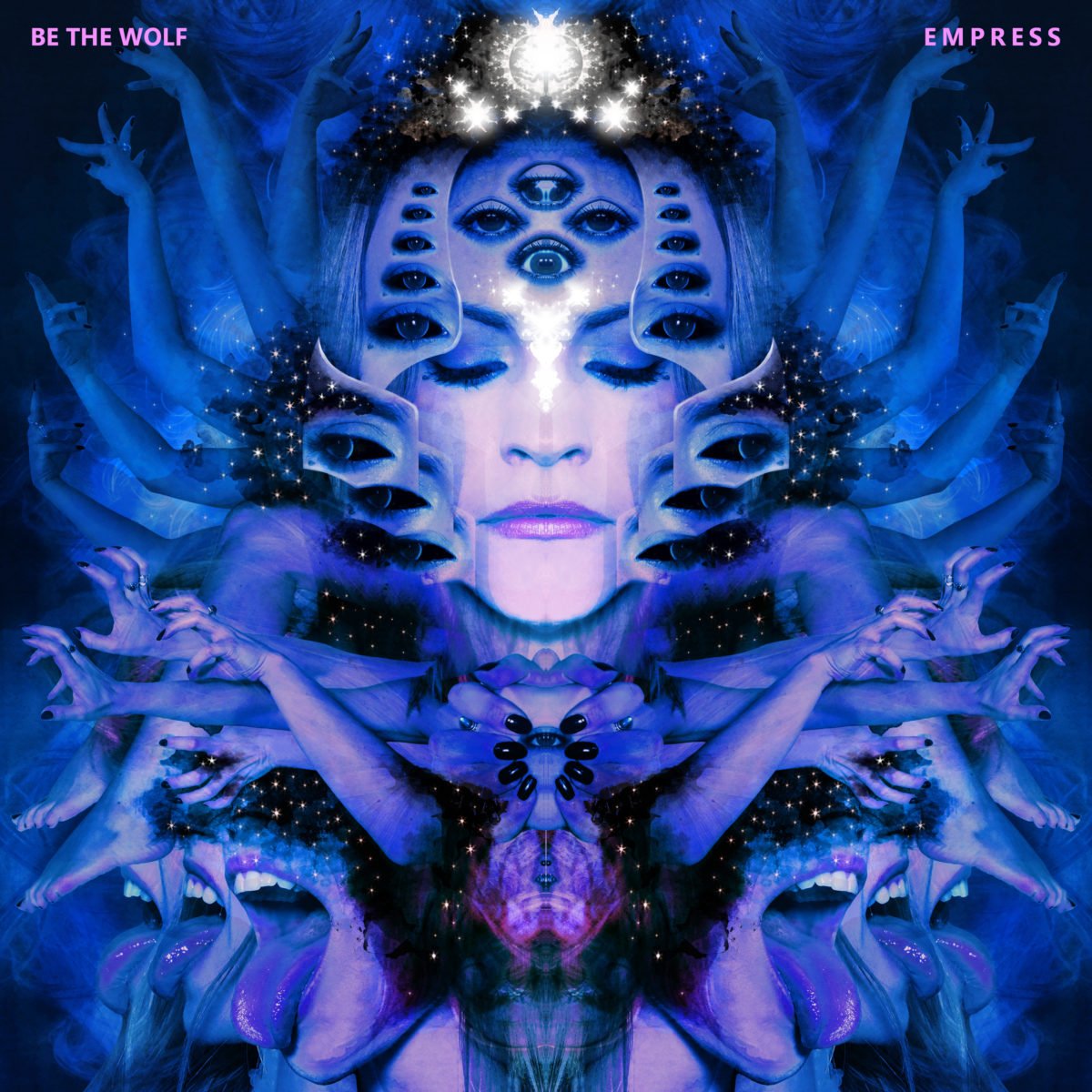 Be The Wolf - "Empress" CD DIGIPACK

- NOTE: the orders made from August 9th to August 23rd will be shipped starting from August 24th -

"Be The Wolf" is our mastermind Federico Mondelli's hard rock project, for which he takes care of songwriting and visual aspects just like he does with Frozen Crown, other than being the lead singer and guitar player.
Completed by the founding members Marco Verdone on bass, and Paul Canetti on drums, Be The Wolf just came back from its 3rd successful gig in Tokyo, where the band estabilished a huge following during the years.

Be The Wolf's 3rd chapter closes the trilogy started with "IMAGO", literally bringing a new card to the table, "the Empress", a symbol of power and supremacy, as well as productivity, creativity and imagination.
The 3rd Major Arcana from the Tarot deck represents the germination of an idea before it's ready to be fully born, and, most importantly, the ability to be receptive to change.
"EMPRESS", the heaviest, and at the same time the most multifaceted of our works, produced once again by Andrea Fusini at FUSIX Studio, is being released October 19th on SCARLET RECORDS (EU/US) and MARQUEE / AVALON (Japan).

0
Your bag is empty
Start shopping